KANARRAVILLE, Utah – Maintenance to the town of Kanarraville’s water system will close the hiking trail to Kanarraville Falls through the Bureau of Land Management’s (BLM) Spring Creek Canyon Wilderness Study Area (WSA) to ensure public safety from April 3-6. The town of Kanarraville maintains a right-of-way for the pipeline that supplies drinking water to the community.

Erosion from weather and from hikers exposed the pipeline along the trail and ...

On 02/22/17 at approximately 5:20pm deputies from the Iron County Sheriff’s Office were dispatched to an injured hiker who was stuck on a cliff above the Thunderbird Gardens Trail near Cedar City. Deputies arrived on scene and located a friend of the hiker at the base of ...

In the early morning hours of October 17, 2016, a wildfire erupted out of control in the Shurtz Canyon area of Iron County. This fire was driven by strong winds, low humidity and very dry conditions for this time of year. This wildland fire, later known as the Hicks Creek Fire, burned over 1000 acres in a very short period ...

Cedar City, UT –Yesterday, fire managers originally planned to ignite the southeast corner using a helicopter, but high winds resulted in a cancellation of the firing operation. As the afternoon progressed, fire activity continued to increase resulting in a thick column of smoke which was then carried north toward Cedar City and beyond. On the fire line, crews who had thinned and prepared a ...

Message From the Sheriff – Volunteers

On 9-21-16, A residences within Iron County received a phone message from an individual claiming to be a Federal agent. The caller advised the victim that they were receiving a second notice to avoid an initial appearance before a magistrate judge or a grand jury for a federal criminal offense. The ...

On 09-19-16 at approximately 1505 hours (3:05 PM), Cedar Communications received a report of a reckless driver. Several callers stated a vehicle (White 2006 Pontic Grand am) was passing vehicles in the emergency lane and driving recklessly southbound on I15 near milepost 75. Iron County Sheriff’s Deputy Doug Twitchell located the vehicle and observed it at milepost 62 traveling at nearly 100 ...

Message From The Sheriff:

The Iron County Sheriff’s Office is experiencing a substantial increase in Dog at large problems and complaints. In the coming months the Sheriff’s Office will be strictly enforcing Utah State Law and Iron County ordinances which cover the responsibilities of dog owners who reside in the unincorporated portions of Iron County. Dog owners in Iron County are required to keep their dogs confined to their property. If the dogs are ... 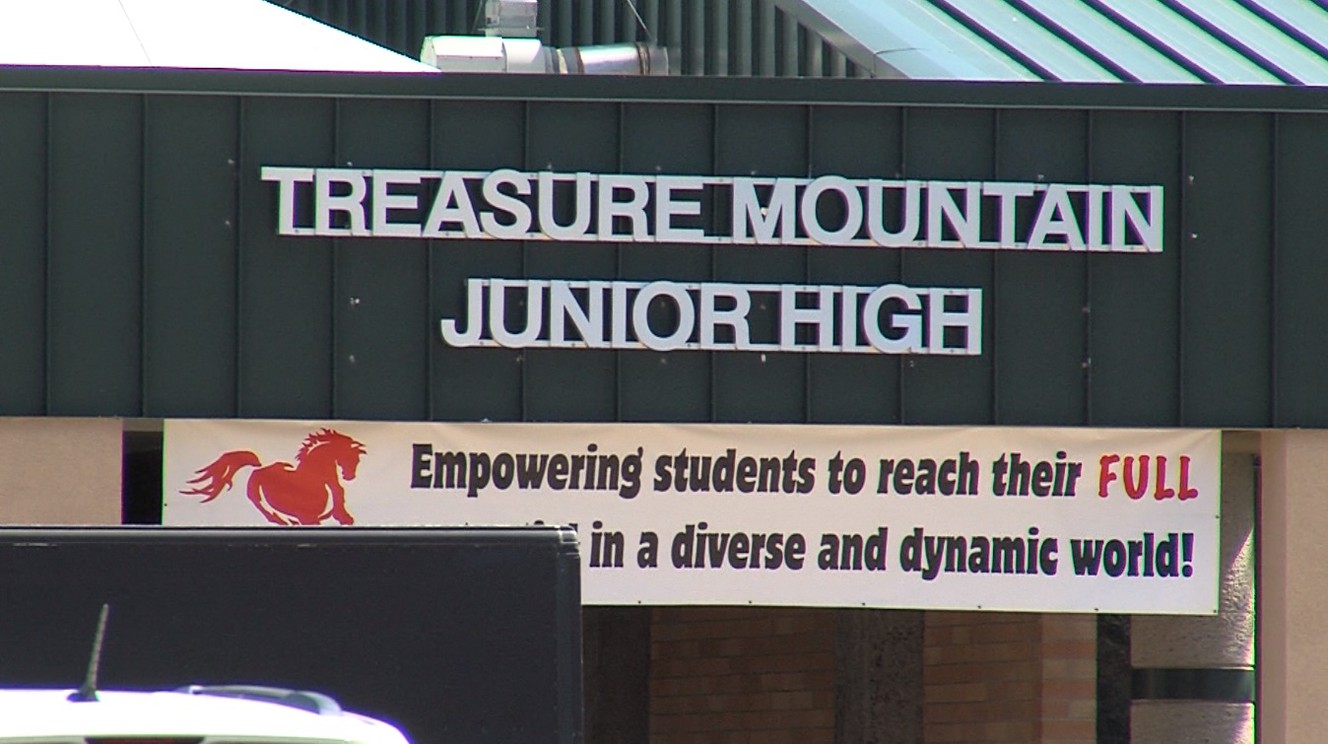 Grant Seaver was found dead in his home on Sunday. Tuesday morning, his best friend, Ryan Ainsworth was found dead on a couch in his house by his father. Ryan was last seen alive late Monday night.

"Right now we are in crisis mode because we ...

Due to recent rainfall and reduced fire danger conditions, Color Country Fire Managers are
lifting all fire restrictions on tribal, federal (including National Park Service), state administered,
and unincorporated private land in Washington, Iron, and Beaver counties. This also includes
BLM administered land in Coconino and Mohave counties, and the Grand Canyon-Parashant
National Monument. Lifted restrictions are effective at 12:01 a.m. on Saturday, August 13. No
other fire restrictions on public or unicorporated land are currently in effect for southwest ...